In our previous segment, we discussed the HPD Open Standard instructions, history, and the team behind developing and maintaining the standard. Today, we will dive into the format of the HPD Open Standard and how it can affect product manufacturers. This will be a multi-part discussion over the course of several articles due to the complexities of the format and mandatory requirements.

HPDs have become a significant specification tool for sustainable design projects such as LEED v4, WELL, and CHPS. Since the launch of LEED v4, HPDs have become a common report requested by specifiers, architects, designers, contractors, and project teams. In this new series we examine the HPD Open Standard and clarify concepts, technical language and requirements, and strive to make this information easily digestible for building product manufacturers.

The Health Product Declaration (HPD) Open Standard cites data and format requirements for disclosing a building product contents, associated health information, and other data that has been deemed by the HPDC Technical Committee to be helpful for product specification and research purposes. The three primary topics we will discuss are product contents, associated health information, and additional information related to the standard.

What are product contents within an HPD? Product contents may be described as “substances” or “materials” depending on the manufacturer’s objectives. A homogenous material can be a solid, liquid, or gas composed of one or more substances that cannot be separated into different materials by mechanical actions such as cutting, crushing, or grinding. An example of a homogeneous material is steel. On the other hand, a chemical substance is best characterized by the molecules, formula units, and atoms it is composed of and its physical properties such as density, refractive index, electric conductivity, and melting point.

Bottom Line: Specifiers working on LEED v4 projects may screen for substances that are identified as priority chemicals. For example, a project team may want to avoid certain substances or not exceed certain thresholds for a school project. HPDs help in evaluating alternative products that result from avoiding priority chemicals of concern.

The associated health information consists of information about human and environmental health hazards that are associated with substances in the product contents. Hazard screening is a process by which the individual substances are screened against listings from authoritative bodies for this health information. The HPD requires reporting of the results from hazard screening using two reciprocal sources. Both of these sources are used widely in the HPD Open Standard so we will explore the topics below in greater detail.

The hazard screening reporting used in the HPD Open Standard is mainly based on GreenScreen, a comprehensive hazard assessment method designed to identify chemicals of concern and safer alternatives. It is used by manufacturers, government and NGOs to support product design, materials procurement, and as part of alternatives assessment to meet regulatory requirements.

Clean Production Action developed both the GreenScreen Benchmark Assessment as well as the List Translator. The two tools are closely related but also serve different purposes. A full GreenScreen Benchmark Assessment provides a more complete hazard profile of a substance than a List Translator screening. It involves a comprehensive review of the scientific literature to attempt to determine hazard levels for all endpoints and calculate a GreenScreen benchmark.

A GreenScreen assessment consists of three primary steps: assess and classify hazards, assign a GreenScreen Benchmark score, and make informed decisions. The first step in assessing and classifying eighteen selected human health and environmental hazard endpoints is to investigate and gather data from all relevant sources, including measured data from standardized tests and the scientific literature, and hazard information from the GreenScreen Specified Lists. The eighteen human health and environmental hazard endpoints include: neurotoxicity, carcinogenicity, chronic aquatic toxicity, and many more.

GreenScreen Benchmark Scores provide a standardized method to compare and communicate chemical hazards. Each chemical evaluated under GreenScreen is designated a Benchmark between 1 and 4, with each increasing Benchmark defining safer chemicals. The Benchmark score is determined by investigating combinations of hazard classifications for the 18 endpoints included in GreenScreen.  The Benchmark criteria were developed to reflect hazard concerns that have been established by governments nationally and internationally.

A Benchmark-1, “Avoid – Chemical of High Concern”, defines the criteria for chemicals of high concern to human health and the environment consistent with global regulations. Benchmark-1 chemicals include carcinogens, reproductive, developmental and neuro-developmental toxicants, and toxic chemicals.

The GreenScreen List Translator is another tool used in the HPD development process. The GreenScreen List Translator provides a “list of lists” method to swiftly determine chemicals of high concern. The List scores chemicals based on information from over 40 hazard lists developed by authoritative scientific bodies convened by international, national and state governmental agencies, intergovernmental agencies and NGOs.

Bottom Line: A full GreenScreen Benchmark assessment can be an expensive investment for your company if your products have several uncommon and obscure formulations. The GreenScreen List Translator makes it easier and faster to create an HPD although the information may not be as detailed.

In our next segment, we will discuss HPD priority hazard lists warnings, best practices and tips, and specifics about the content inventory. We hope you join us! ▪ 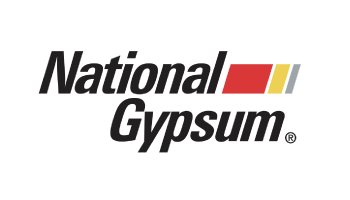 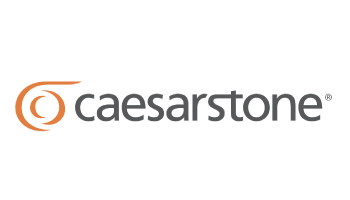 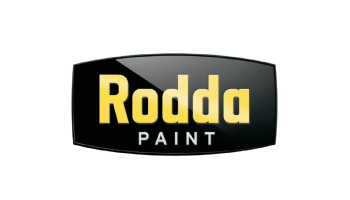 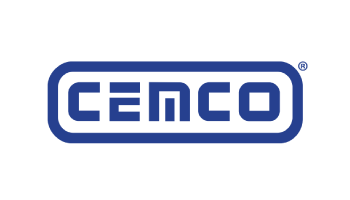 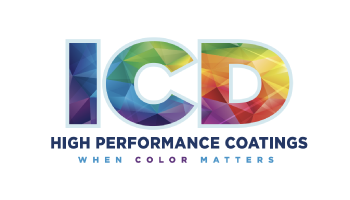